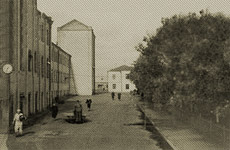 The quality of confectionery under the Kommunarka brand is appreciated not only in Belarus, but also abroad. The company supplies products to Russia, the USA, Israel, Georgia, Kazakhstan, Turkmenistan, Mongolia, Germany, Azerbaijan, Canada, Uzbekistan, Bulgaria, Lithuania, Latvia, Kyrgyzstan, Ukraine, Moldova.

The search for ideas for the creation of new confectionery products, the improvement of production technologies allows Kommunarka OJSC to constantly develop, anticipate the needs of the market and satisfy the tastes of the most demanding customers.

Today, Kommunarka OJSC is one of the most famous enterprises - manufacturers of sweets, beloved by many generations.

Candies, chocolate, caramel, cocoa powder - all this is Kommunarka!

In the production process, only natural, environmentally friendly raw materials are used. The process of processing cocoa beans is carried out directly at the enterprise, which allows for particularly careful quality control of products. That is why the Joint-Stock Company Kommunarka has for many years maintained a leading position in the confectionery market of Belarus.

Traditionally, the Kommunarka confectionery factory celebrates and honors its workers on the day of workers in agriculture and the processing industry of the agro-industrial complex.

After the end of the civil war, the confectioners' work collective, called the “First Belarusian Confectionery Factory”, was created on the basis of the former enterprise by the Minsk Labor Exchange with the goal of employing the unemployed.

The factory was renamed the Minsk Confectionery Factory Progress.

In honor of the 12th anniversary of the Great October Socialist Revolution, the factory was renamed into the Minsk confectionery factory Kommunarka. 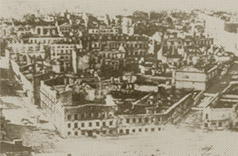 At the same time, on the opposite outskirts of the city on the wasteland, then called “Three Tavern”, a special three-story production building was built without stopping the main production for the new mechanized confectionery factory. It was one of the construction projects of the first five-year plan of the USSR.

By the time of start-up, only unwrapped confectionery products were produced at the factory, wrapping machines began to appear only in 1932-1933. At the same time, the yeast shop was also equipped. Until that time, dragees in the BSSR were not developed.

On May 1, the factory went into operation, and on May 3, soft chocolate workshop began to function, and a few months later, caramel.

The Belarusian Potato and Kommunarka candy factories developed by the technologists were included in the first reference book of unified confectionery recipes for the Soviet Union.

The company's specialists began to attach special importance to the development of new recipes for confectionery products. It was then that some of the best varieties of sweets and chocolates were created. Subsequently, many of them rightfully began to be considered classic. So, for example, the following confectionery products were first released in these years. 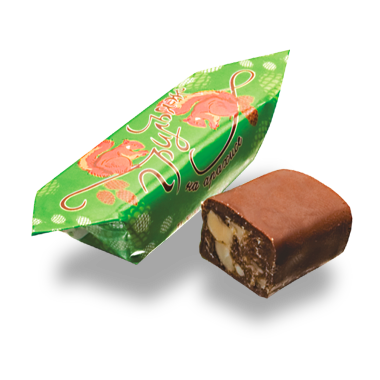 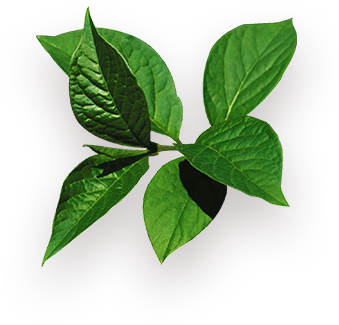 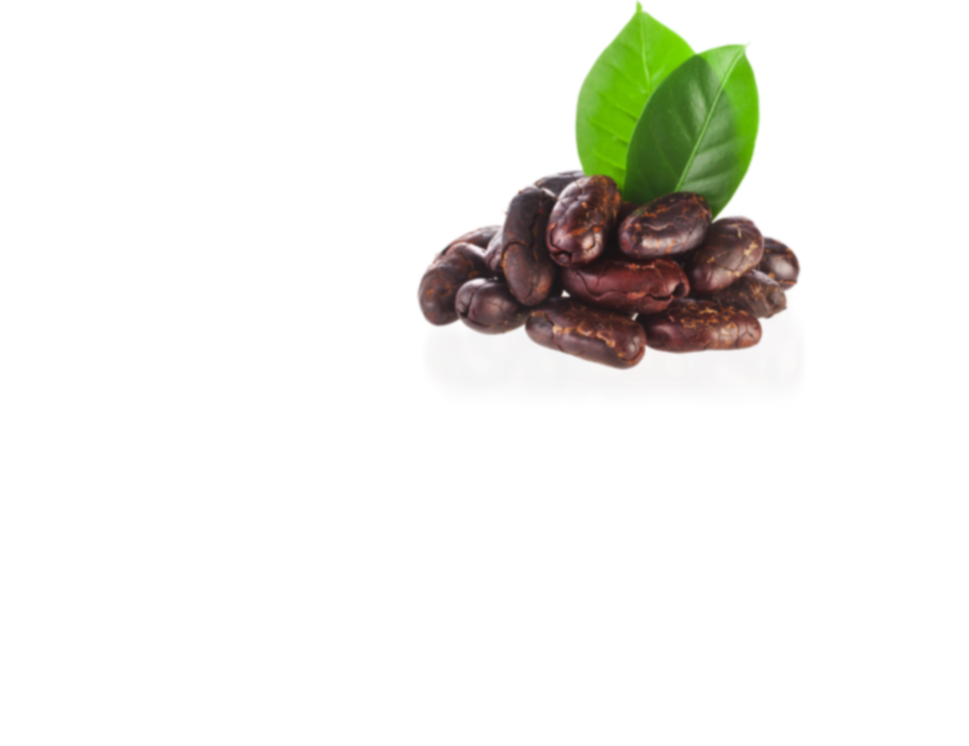 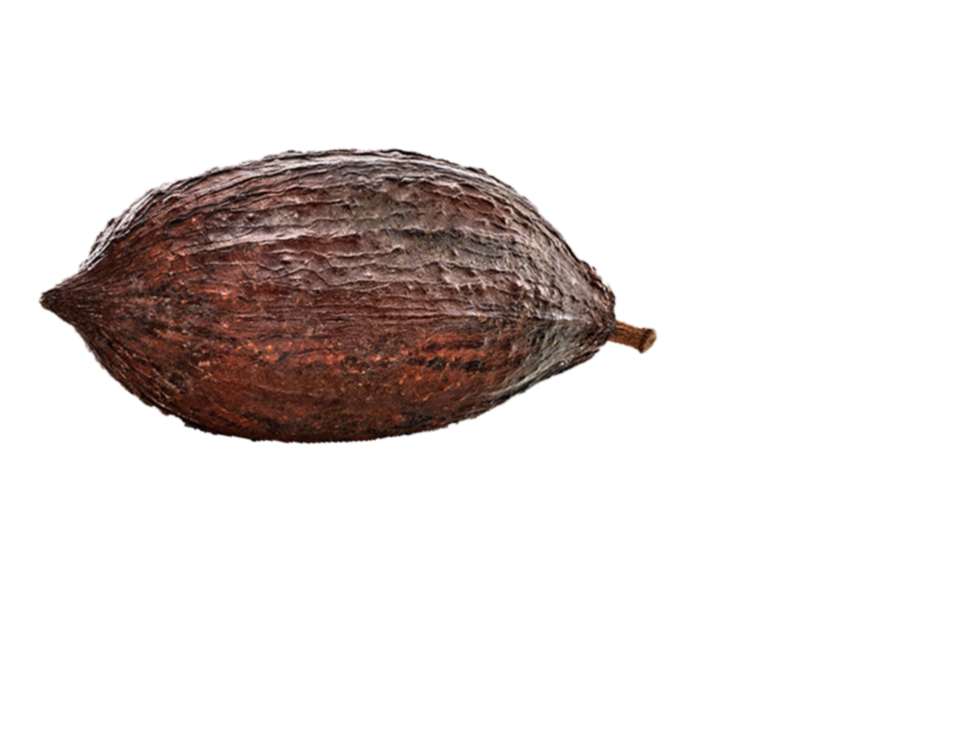 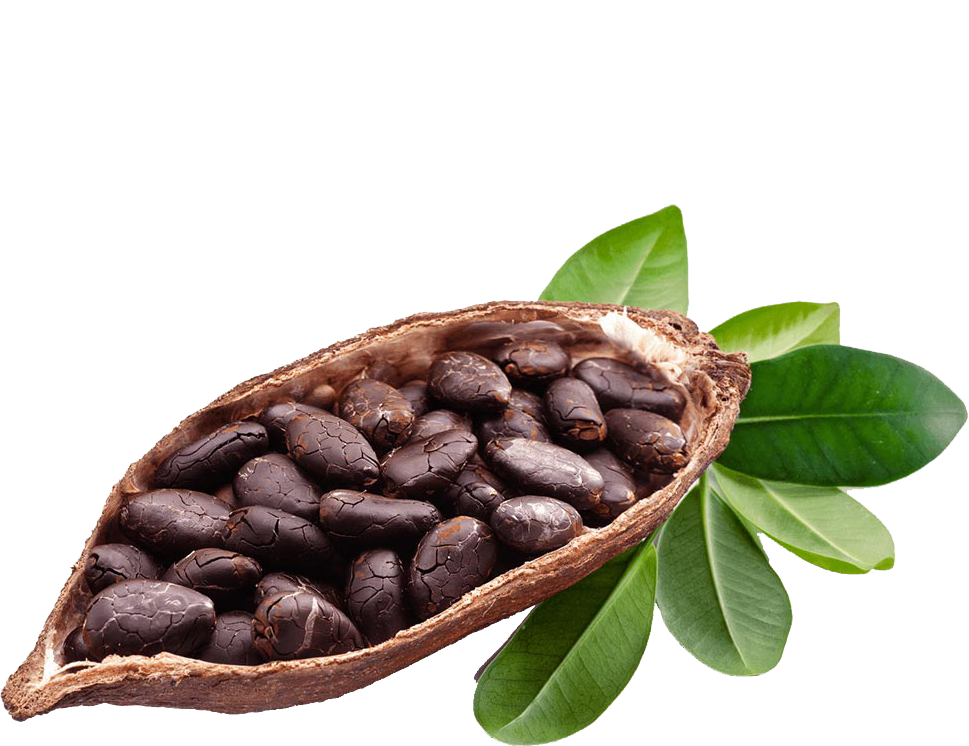